In an Infrastructure As A Service (IaaS) cloud, the scheduler deploys VMs to servers according to service level objectives (SLOs). Clients and service providers must both trust the infrastructure. In particular they must be sure that the VM scheduler takes decisions that are consistent with its advertised behaviour. The difficulties to master every theoretical and practical aspects of a VM scheduler implementation leads however to faulty behaviours that break SLOs and reduce the provider revenues.

I will present SafePlace, a specification and testing framework that exhibits inconsistencies in VM schedulers. SafePlace mixes a DSL to formally specify constraint specifications with fuzz testing to generate a large spectrum of test cases and automatically report implementation faults.

We evaluate SafePlace on the VM scheduler BtrPlace. Without any code modification, SafePlace makes the writing of tests smaller, the testing more exhaustive, and naturally targets a wider range of configurations than the existing unit tests. We will show the performance of the testing framework as well as a few future research directions. 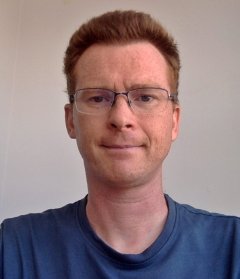